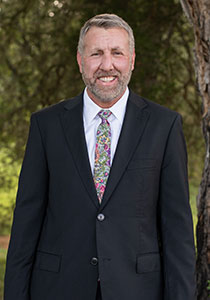 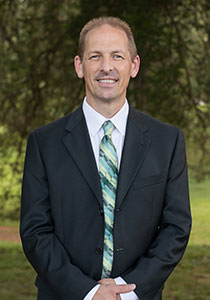 Dr. Scott Carruthers completed his undergraduate studies in 1993 at the University of Iowa, then went on to graduate from Palmer College of Chiropractic in 1997. He has served as a Faculty Doctor on chiropractic mission trips to the nations of Fiji, Bequia and Brazil. In 2004, he was featured as the Keynote Speaker for The Seven Miracles of Chiropractic, which was the grand finale of the Palmer College Homecoming celebration. Most recently, he was highlighted in the Doctor Spotlight section of the Summer 2016 edition of the Journal of the Tennessee Chiropractic Association. He was also a backstage chiropractor for Aerosmith and KISS.

In his spare time, Dr. Scott enjoys officiating football. He is a registered official in good standing with the NCAA, TSSAA, NASO and USA Football, working games ranging from 5-year-olds to college and semi-professional.

Dr. Scott and his wife Glynna have five children: a Yellow Lab, Sonny; a St. Bernard, Brandy; another Yellow Lab, Raylen; and two cats - Fluffy B and Cat McSpazz. 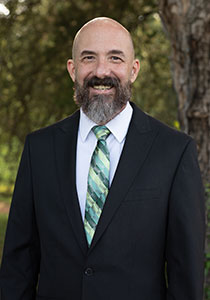 Dr. Ken Hicks began his career helping others with a psychology degree from Appalachian State University, earned in 1989. As a special education teacher at a psychiatric hospital in Georgia, he taught severely emotionally disturbed teens for several years.

In 1994, Dr. Hicks then had a personal experience with a chiropractor who helped him recover from his own long term health problem. Feeling the impact of chiropractic care first hand, he decided to leave his career as a special education teacher and study chiropractic.

Dr. Hicks graduated from Life University in Marietta, Georgia in 1999 with a Doctor of Chiropractic degree. He then opened his first practice in Roswell, GA. Upon selling that practice, he went on to see patients in Virginia, West Virginia, and Tennessee.

Dr. Hicks uses a variety of chiropractic techniques to meet each patient where they are and works hard to help them achieve the results they are seeking. He brings his nearly two decades of experience to bear in each visit with his patients.

He spends his free time with Jenny, his fiance', and their dog Chico wandering around in the woods and listening to (and sometimes playing) music. Dr. Kyle Hershberger has over 10 years of experience as a Certified Exercise Physiologist in various settings across the country, including Apple Inc. Headquarters in San Francisco, CA and much more. He completed his Bachelor's degree in Exercise Science at Kent State University, and attended East Tennessee State University to become a Doctor of Physical Therapy.

Kyle is a firm believer in the utilization of exercise as medicine and evidence-based practice. He also appreciates the importance of staying on top of new and upcoming treatment approaches, and continuing to grow and adapt to provide the best possible patient care.

Kyle has a passion for helping his patients return to function beyond what they thought they were capable of. He understands that the rehabilitation process is both mental and physical, and advocates for his patients to not only return to their prior level of function, but to make changes that can improve their entire quality of life and prevent future injury.

In his free time, Kyle enjoys camping, paddle boarding, hiking and all things outdoors. He has driven across the country and back with his Australian Shepherd named Kona, camping along the way for nearly 2 months. He plans to eventually hike a large section of the Appalachian Trail, as well as the Pacific Crest Trail with his four-legged friend. 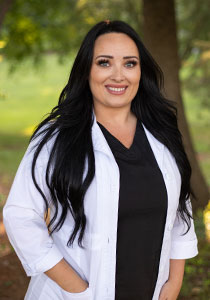 My name is Caiti and I am a Family Nurse Practitioner working here at Jones Chiropractic! My background ranges from working as an ICU nurse to working in an Aesthetics and Wellness-focused clinic the past year. I have always had a passion for helping others and truly enjoy what I do each day! I love to help patients feel their absolute best and listen carefully to their needs and goals. 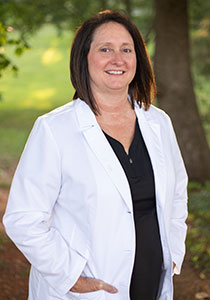 Livvy is a certified Family Nurse Practitioner committed to providing quality, patient-centered care. Beginning at a young age, she has always felt compelled to help others, which led her to a profession in nursing. She completed her Bachelor of Science degree in Nursing from East Tennessee State University in Johnson City, TN and began her nursing career in the Pediatric Intensive Care Unit at Niswonger Children’s Hospital. After working as a bedside nurse for 5 years, she then earned her Master of Science in Nursing with a concentration of Family Nurse Practitioner from Tusculum University in Greeneville, TN. She has previously worked as the sole provider at a medical and regenerative medicine clinic managing patients with a variety of illnesses, while specializing in procedures to treat orthopedic knee pain. Her experience has allowed her to care for patients in all stages of life while also providing challenges, and both personal and intellectual growth.

In her spare time, Livvy enjoys spending time with family and friends, loving on her Boxer’s, Zoe and Lily, and cheering on the Tennessee Vols football team (regardless of the outcome). Livvy is a member of the American Association of Nurse Practitioners (AANP).

Our physicians have over 20 years of experience. Our services include chiropractic manipulation, therapeutic rehab, myofascial release, massage therapy and dry needling. 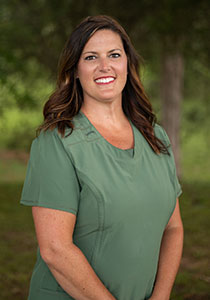 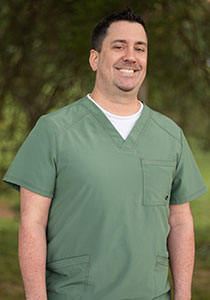 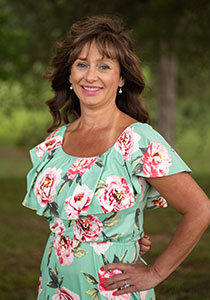 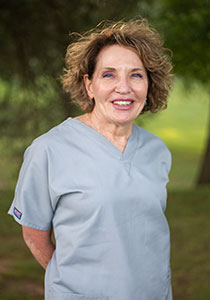 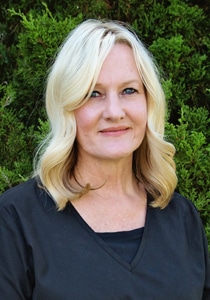 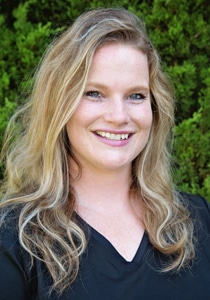 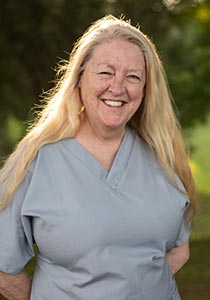 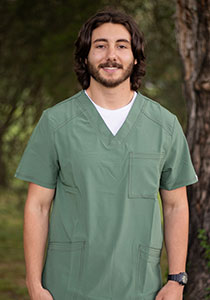 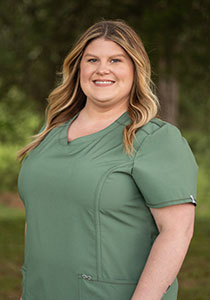 Celebrities That Believe in Chiropractic Care